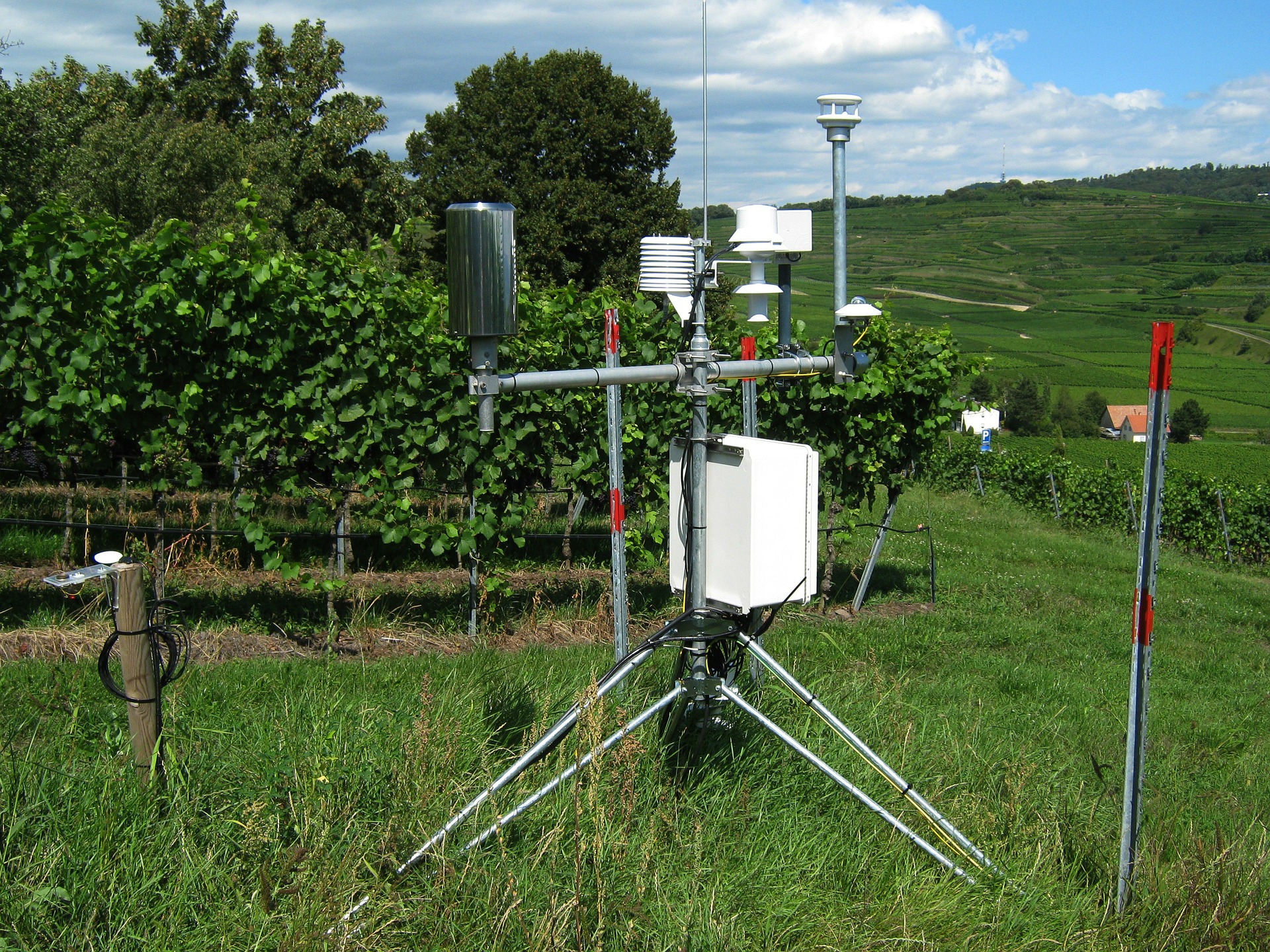 The weather of Spain is the most diverse in Europe due to its size, coasts and large mountain ranges. The climate changes from north to south as the country spans many latitudes, and the east and west are different again as they are affected by the Mediterranean and the Atlantic respectively. In fact, the temperature records for Spain illustrate the extremes that can be found across the country. The highest official temperature recorded is a sweltering 47°C in Andalusia in the southern central region of Spain. The coldest temperature officially recorded in Spain is -32°C in Lerida, in the Pyrenean region in the north of the country.